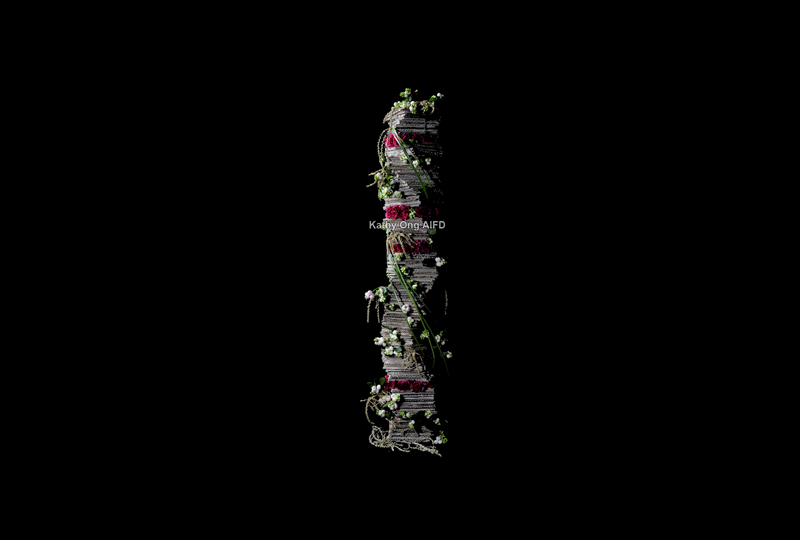 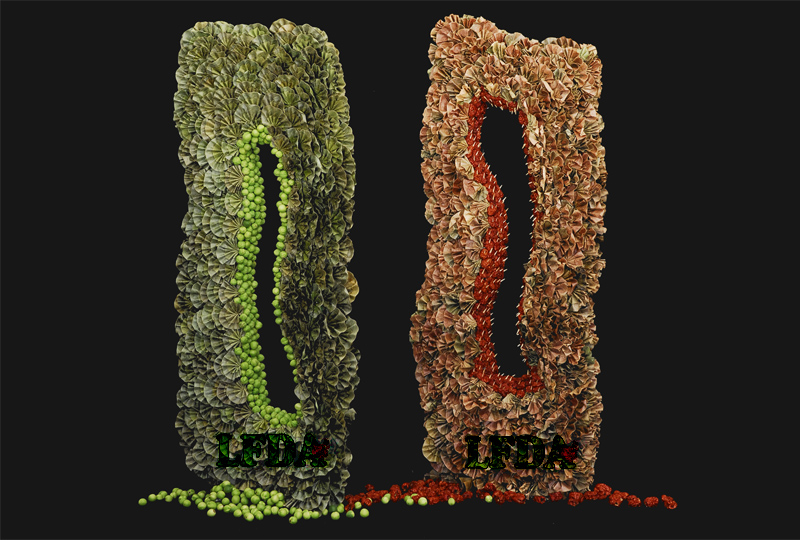 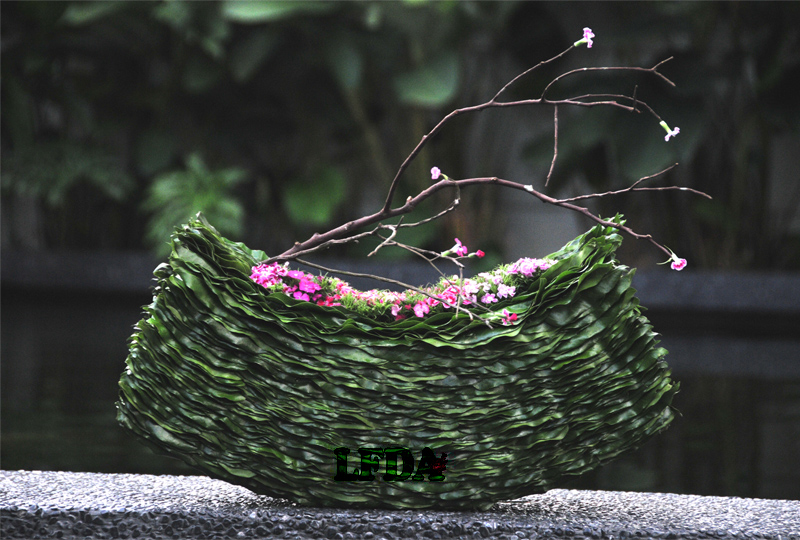 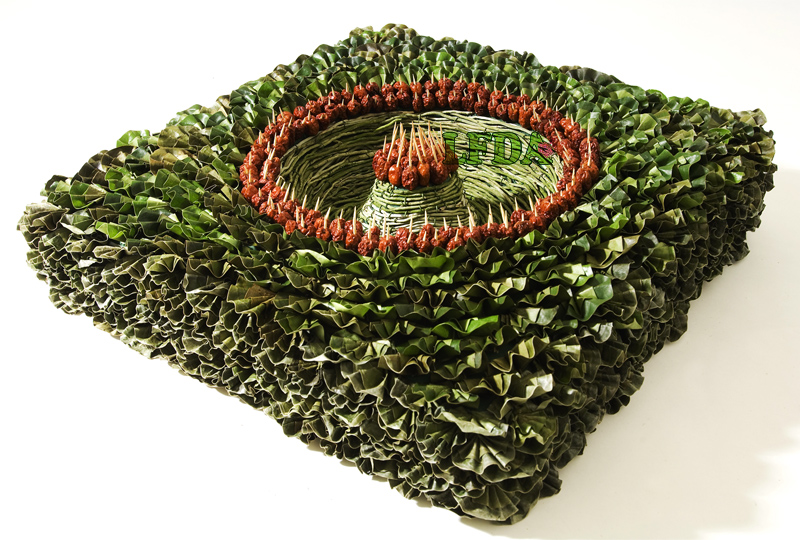 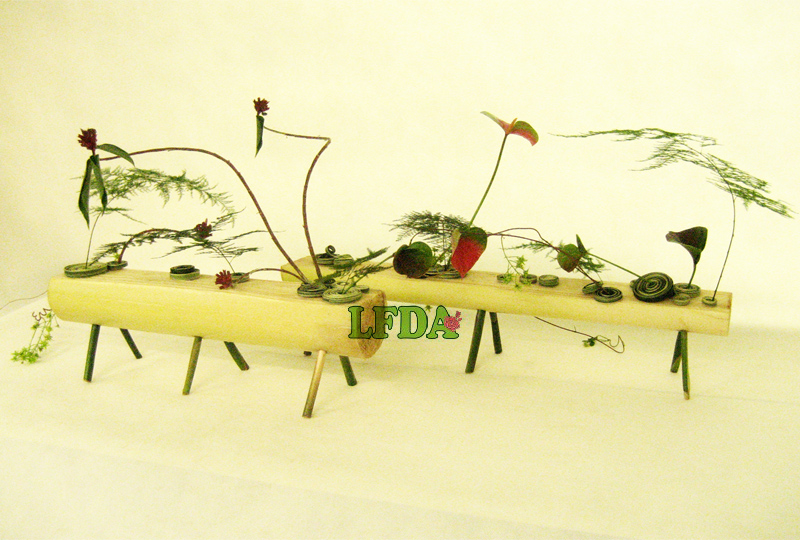 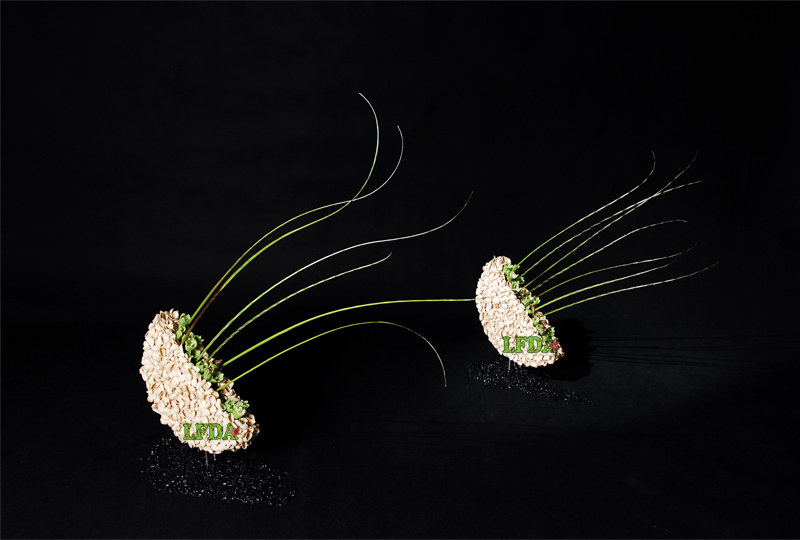 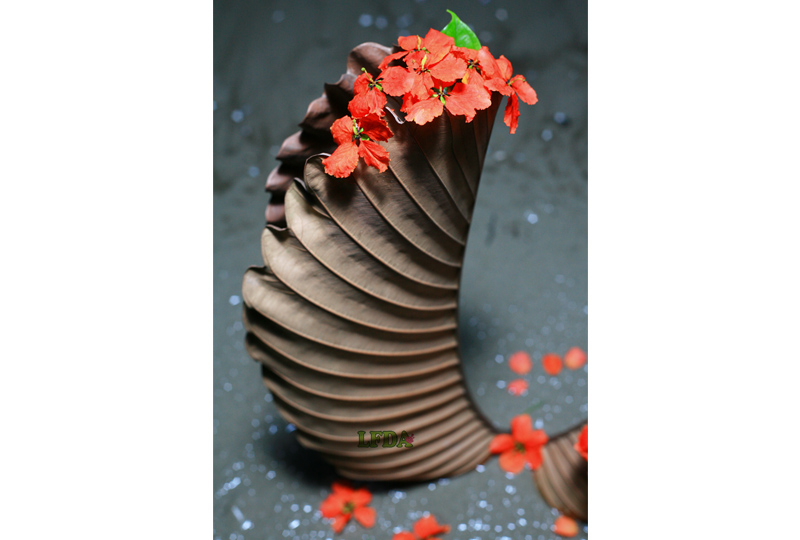 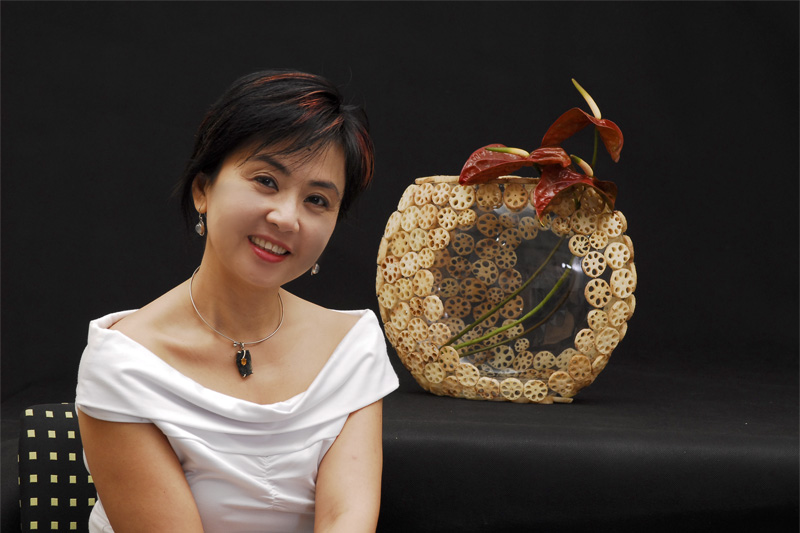 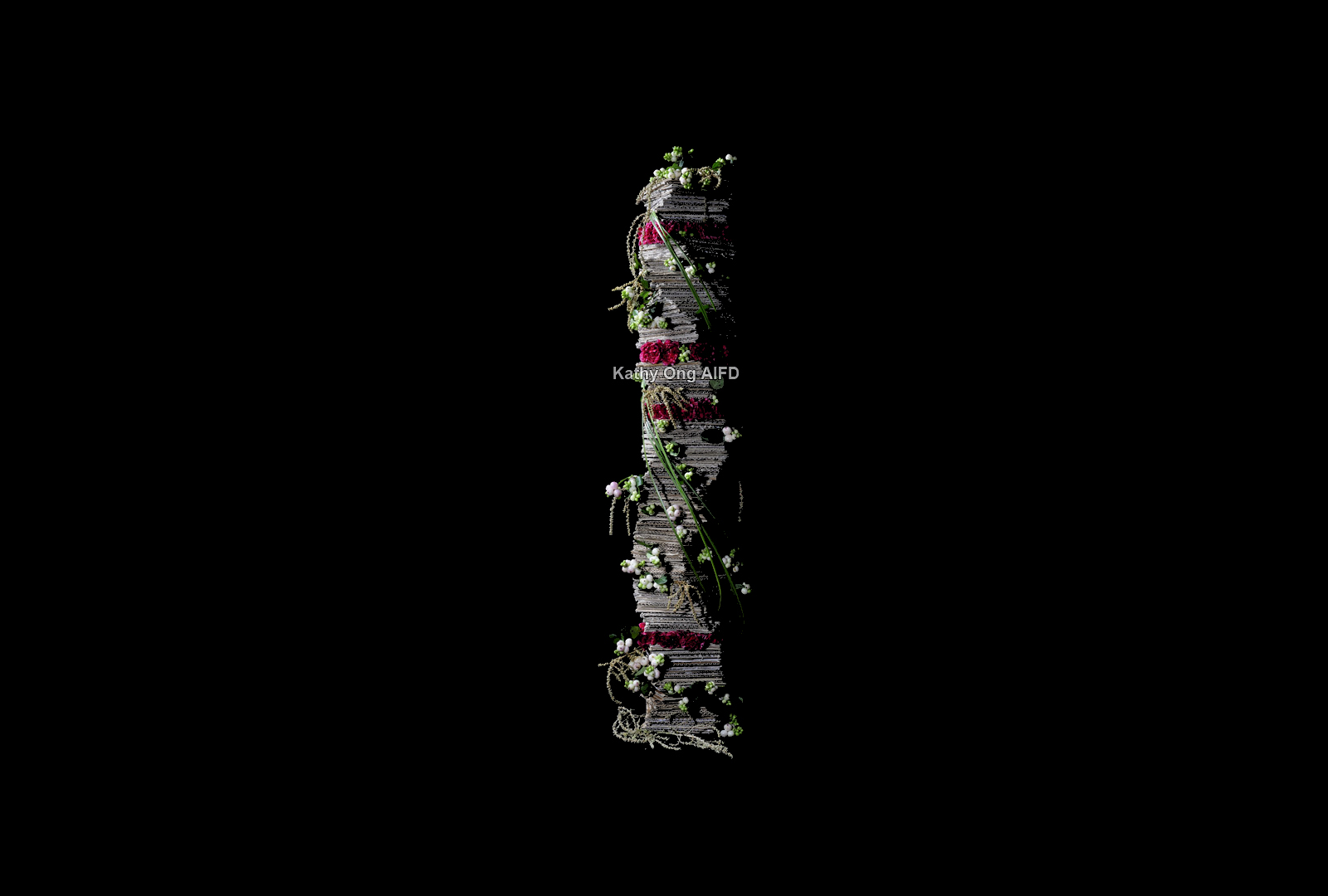 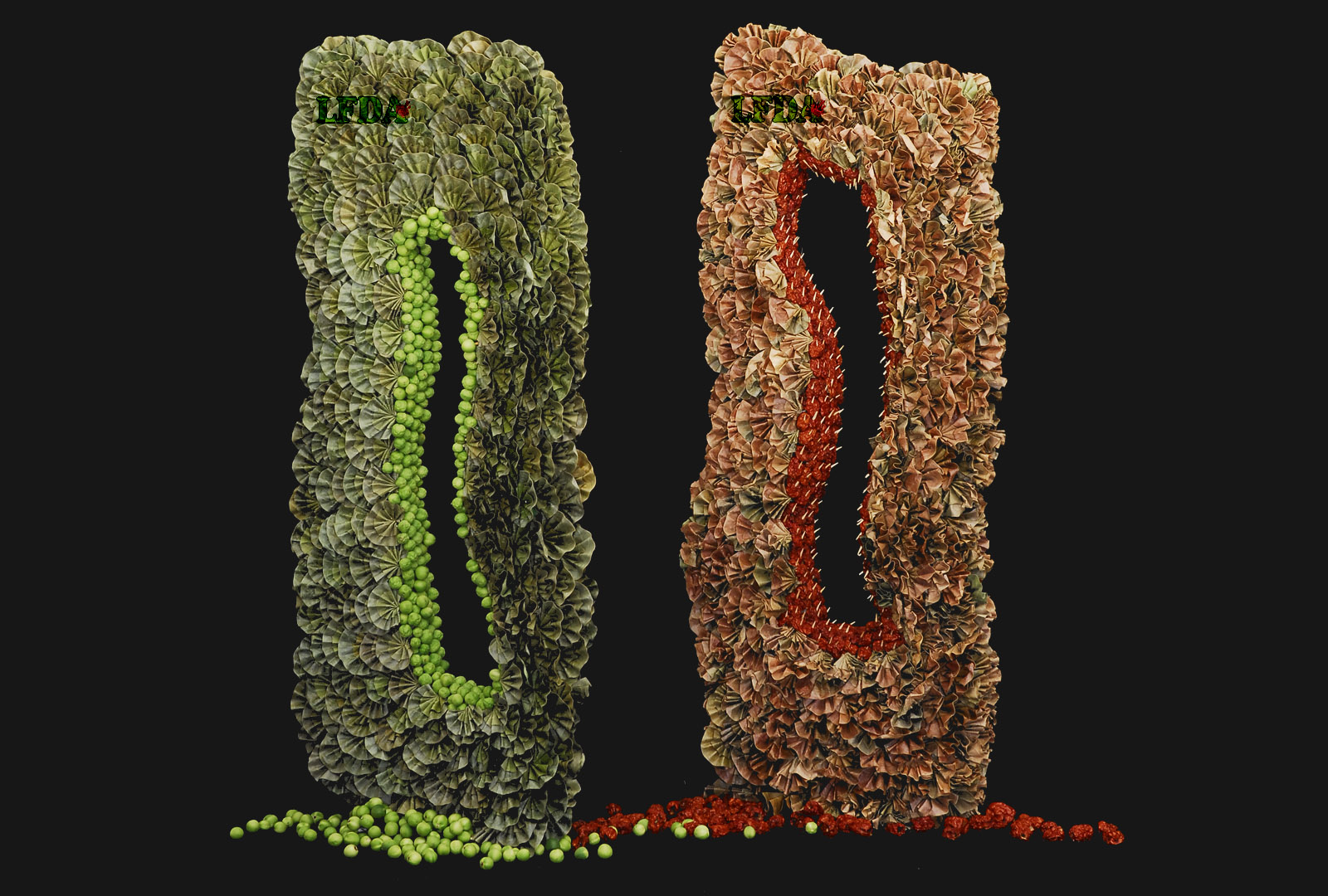 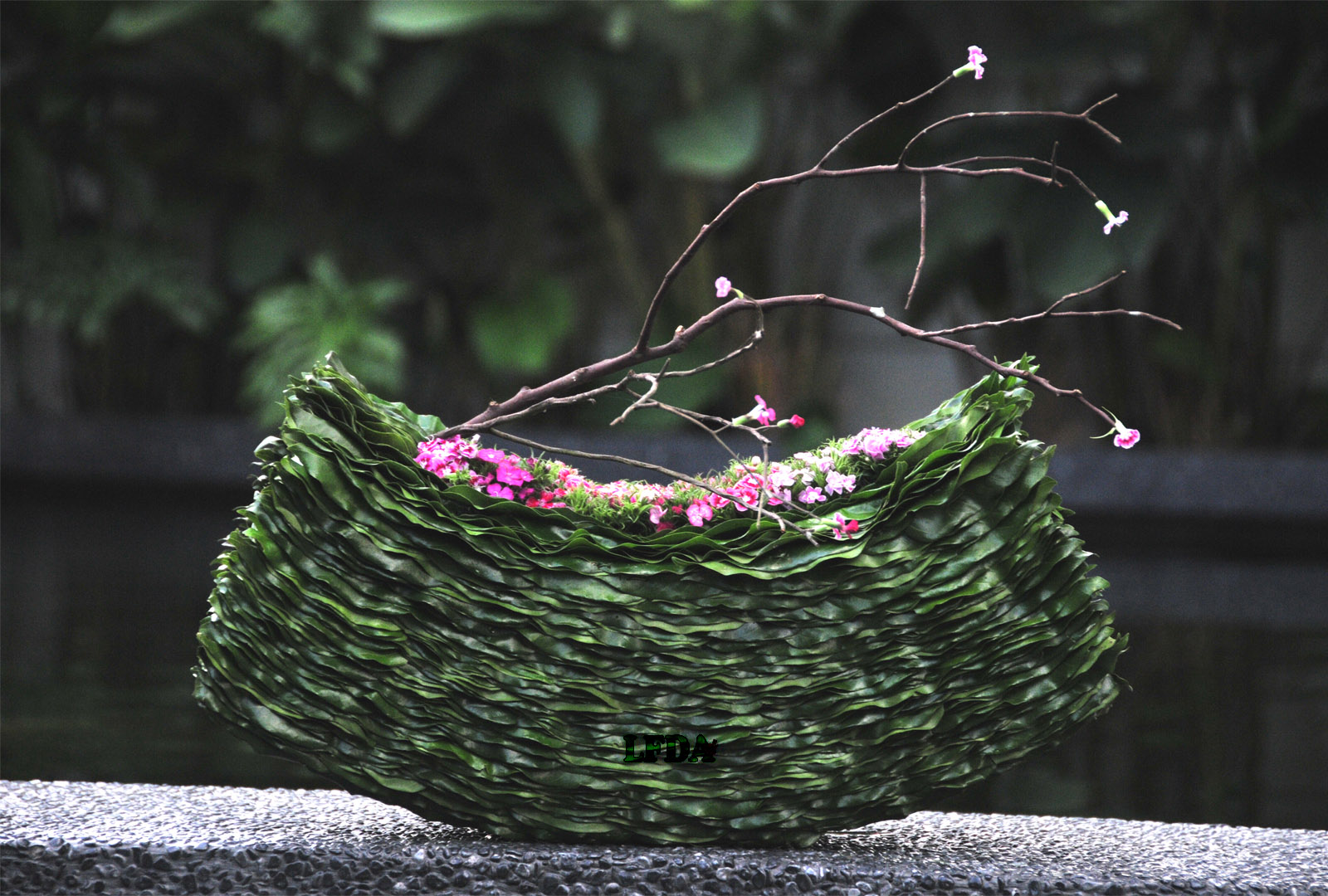 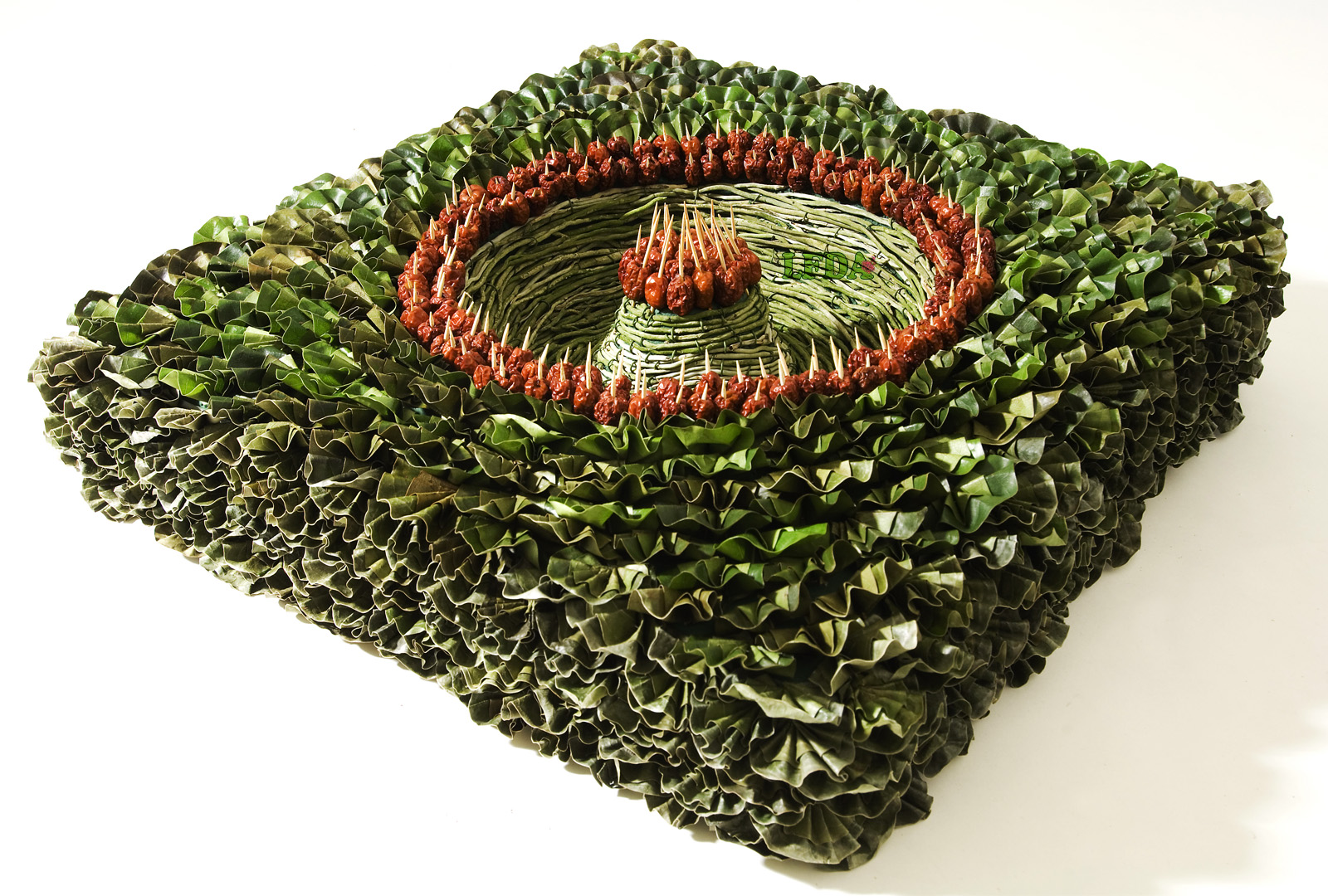 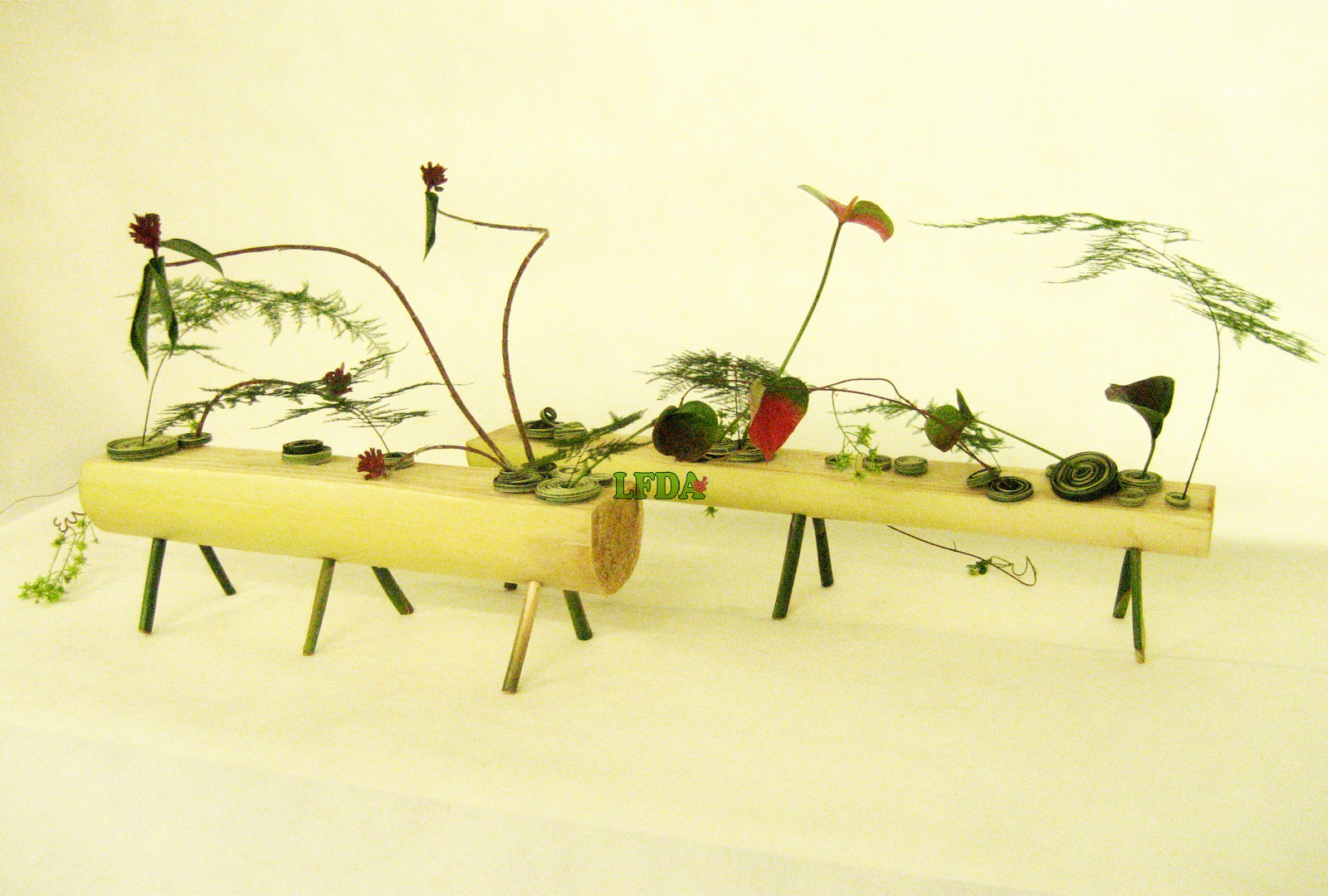 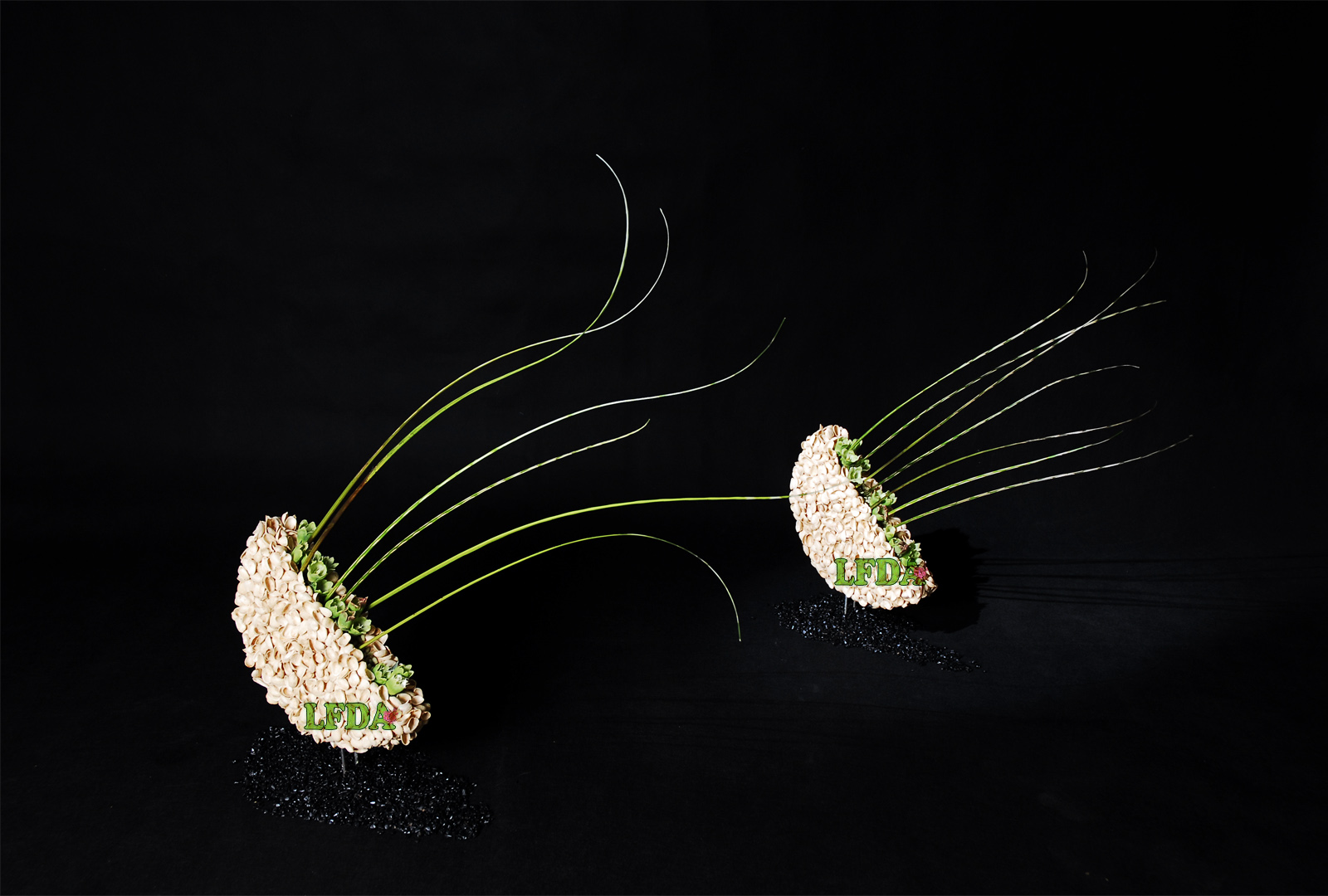 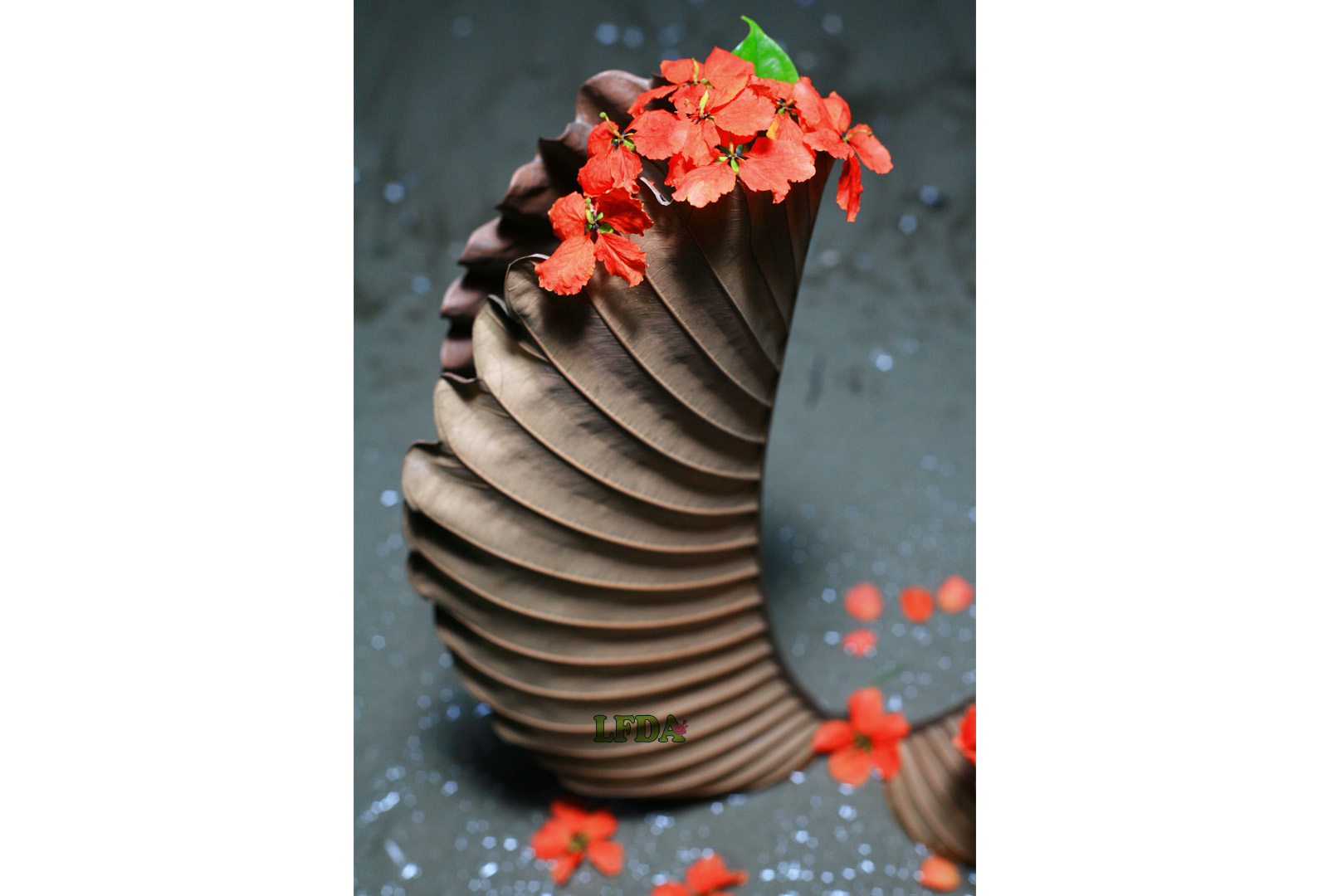 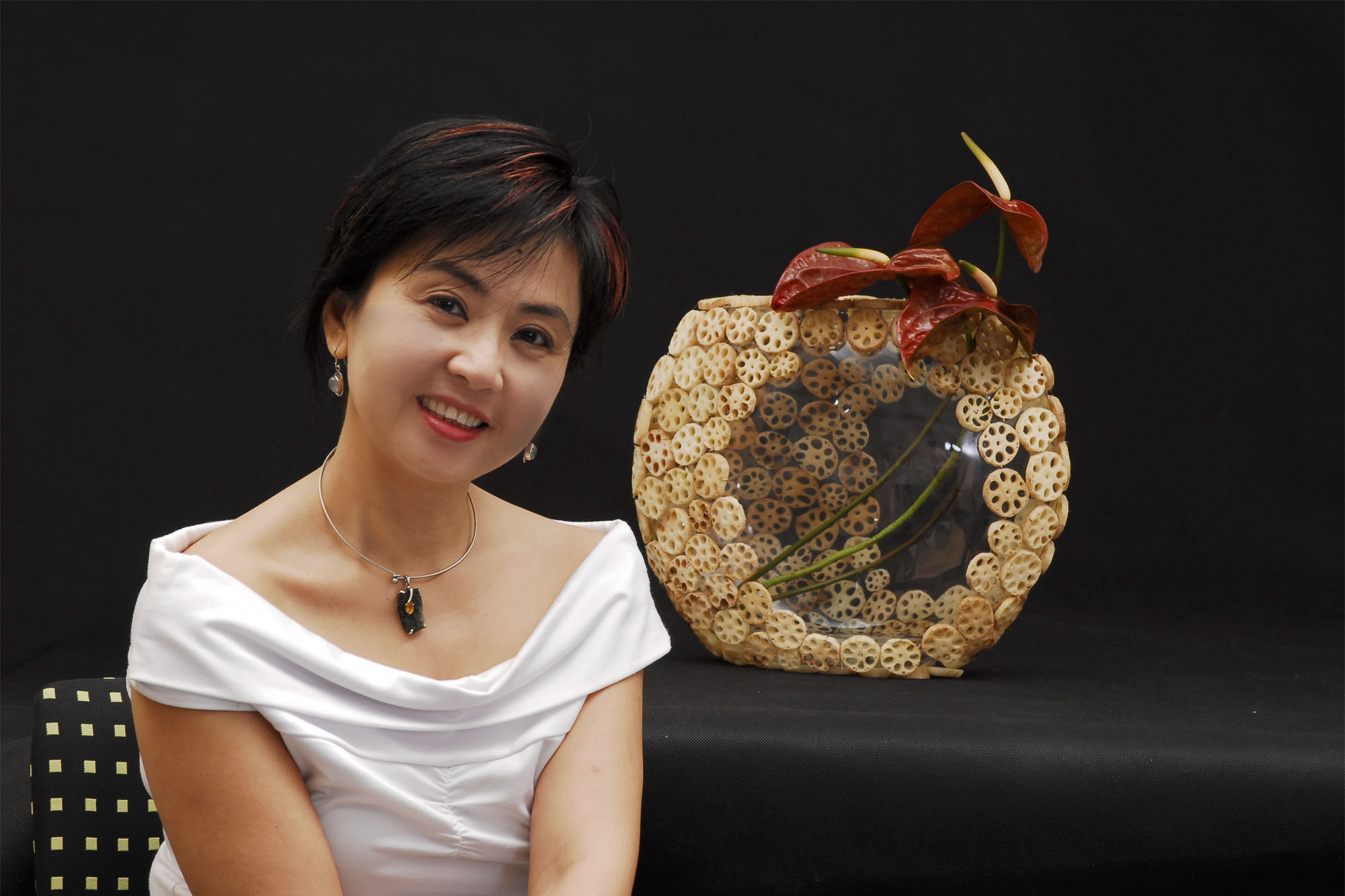 • Committed to help people and organizations express their feelings and creativity through floriculture.
• Committed to foster distinctive talents in florist business and guide them through career.

Thank you! Your message has been sent successfully.


This site is best viewed with Google Chrome